In June 2011 J.J. Abrams produced Super 8 , a Sci-Fi/mystery movie that had audiences of all ages on the edge of their seats. This thriller of a film also carried a nostalgic tone and told a story of young teenage boys in the late 70’s who wanted to become film makers. One of those young boys was actor Ryan Lee who played the role of Cary. In Super 8 Cary is a pyrotechnic maniac who helps with all of the explosives for the boys’ film. You will also notice something else about Cary in Super 8 , he is wearing braces.

‍
In real life Ryan Lee was wearing braces when he auditioned for the role of Cary. But, when the taping of the movie started they actually had to put Ryan’s orthodontic treatment on hold. Why, you might ask? The braces he was wearing didn’t match the time era of the braces worn in the late 70’s and early 80’s. Braces back then were much bigger and bulkier. Ryan actually had to wear fake braces for the movie that resembled braces worn during 1979. Pretty funny, huh?

Life After the Movie

Many people say that the character of Cary stole the show with his braces-filled smiles and his love for pyromania on-screen. His future in Hollywood is definitely a bright one. And if you were wondering what happened to Ryan’s teeth after the movie ended, he did go back to his orthodontic plan!

Braces are for Everyone

There are more celebrities in Hollywood who wear orthodontic braces than you might think. From adults like Tom Cruise who wore Invisalign braces , to Emma Watson who sported the Damon System . Which is a great reminder that it doesn’t matter who you are, braces can be worn by anyone who needs them. Next time you are watching your favorite flick, check to see if any of the main characters are sporting braces. You never know, they may be real or just for Hollywood!

Also Check These Out... 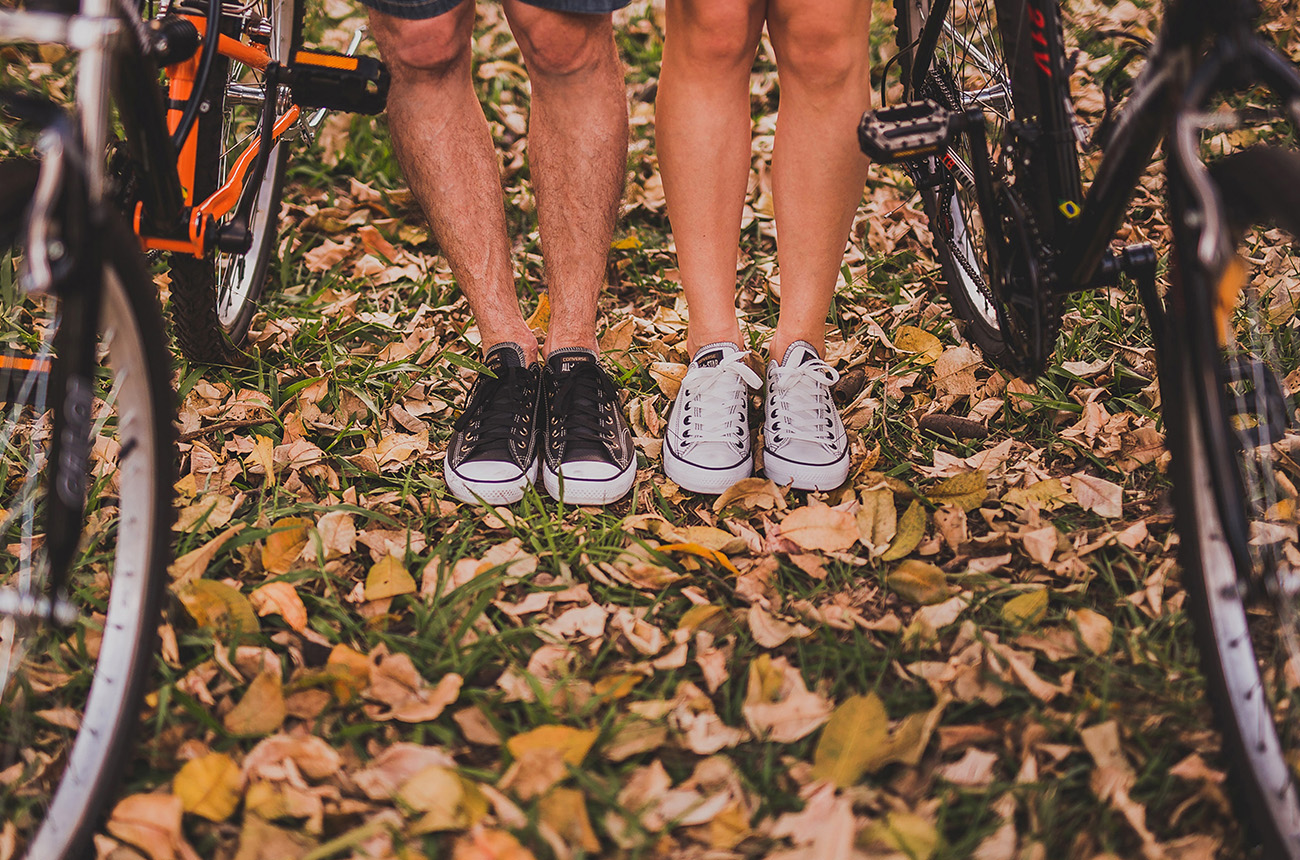 Band Colors Matter | Choose Colors That Are You 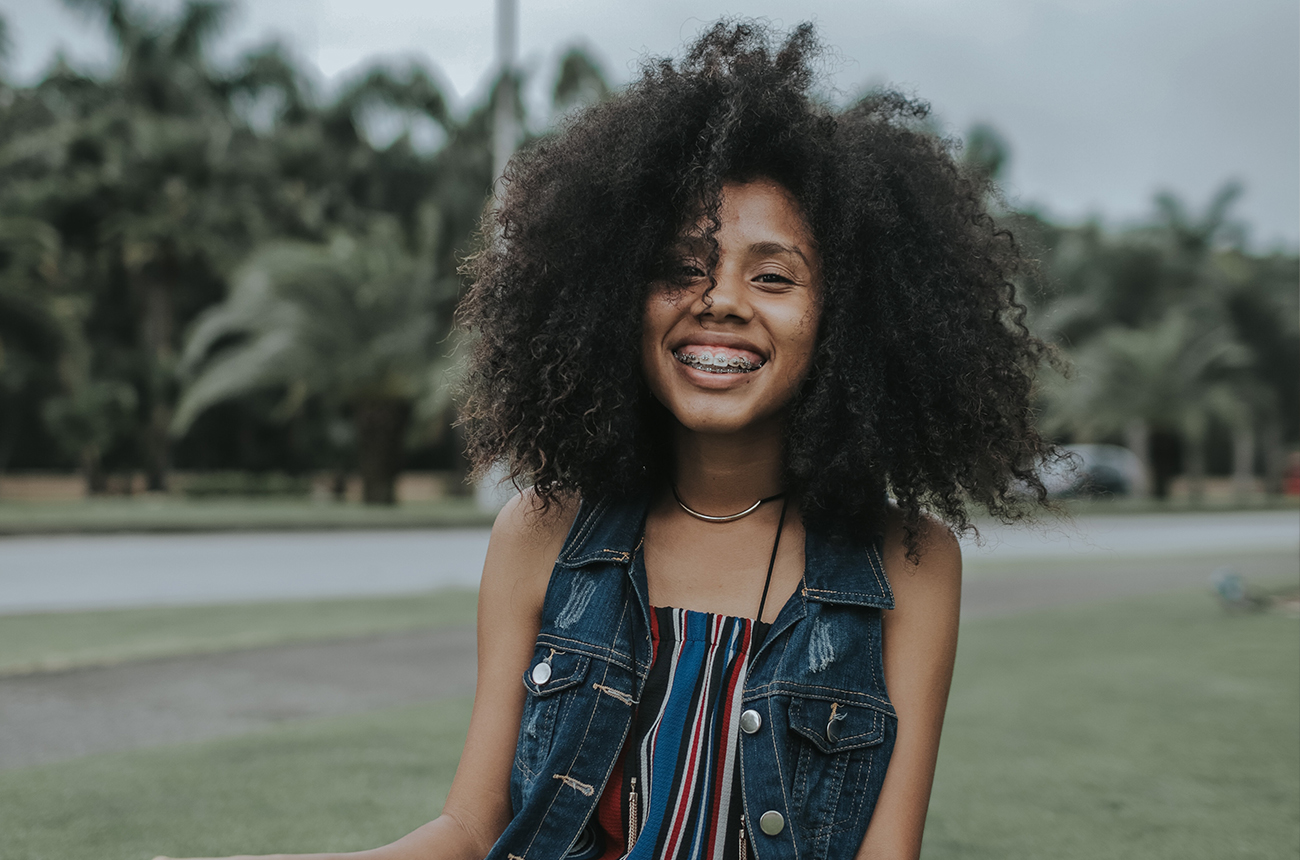 Metal Braces vs. Ceramic Braces | Which One Is Right For You

It All Starts With
A Quick Form

Fill this out and we will reach out to you to schedule.